Time is a Rare Element in Elemental Battlegrounds. It has a colour palette of green and shining white.

This element uses tricky spells, with trapping capabilities to defeat opponents, with damage that varies depending on the accuracy and situation of the battles, though can be used very effectively.

The medal consists of minty green, with a darker variant as its border. On the center depicts a pocket watch with its hands pointing at the 12:00 spot.

Time is a purchasable element for 500 diamonds. 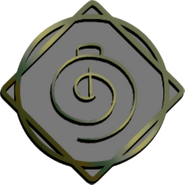 The Clock spawned during the Ultimate

Image of the time-saved User 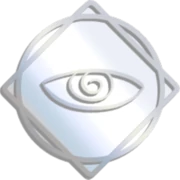 Arc of Time medal from Elemental Wars
Add a photo to this gallery
Retrieved from "https://roblox-elemental-battlegrounds.fandom.com/wiki/Time?oldid=56179"
Community content is available under CC-BY-SA unless otherwise noted.