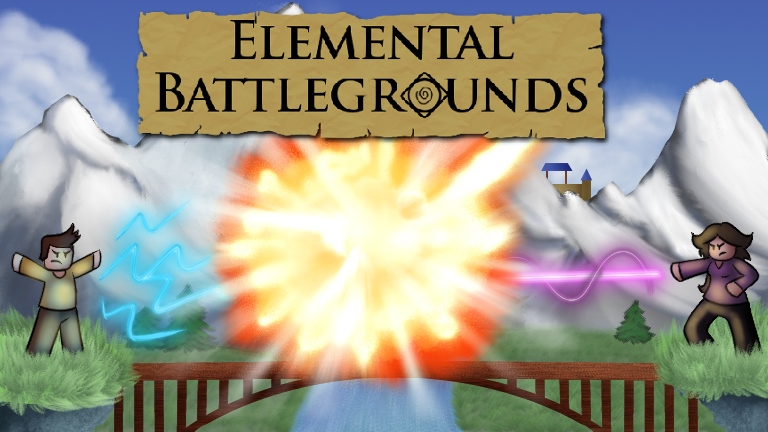 What's on your mind?

Poison quills then great fire blast then the fire blast and boom KO if it doesn’t work use water Tornado tip:charge the quills

Here is my angry graphic novel that sounds like a yt video script. Also this took some research to do, and it might not be accurate since im only level 62. So, uh, enjoy?

There are a lot of cool things in Elemental Battlegrounds. Some of which are the spell animations, the selection of elements, different worlds, and more. But there are some other things that are just annoying. Here are some examples, and how to fix those problems:

1. 40+ servers. 40+ servers were introduced in the Menu Reworks update, and have been there ever since. I dont think this was a good update, because it makes players level 80- hard to grind shards and diamonds due to the level 100+ players ANNIHILATING those who arent that good.Since i'm one of those people, I hardly get better at the game because I get killed every single minute. The Light map isnt much better. Well, at least you get 40% more shards there, but this resets EVERY TIME YOU DIE! At least you can join 40- servers by joining a friend, but if you are level 40+ your STATS ARE NERFED! Not only that, but you dont get a mystery gift there, and you only get 1 shard per kill. Just 1 shard. This kind of makes sense, because Gamer Robot wanted to make the game balanced, but failed to do so. This can be fixed by changing 40+ servers to 100+ servers.

The next few entries wont be as long as the entry for 40+ servers.

2. No Promo codes. This one is simple: the game doesnt have promo codes to slightly boost your progress. This can easily be fixed by adding them.

4. Buying diamonds/shards are also overpriced. They cost too much robux. Like, WAY too much. I understand they are trying to make robux off of the game, but they should decrease the prices.

Thats it for this rant.

If you read this whole thing you are a god.

Raiders are back, pls fix, i hide

auctioning mythic paragon, LF 5-8 sakuralords (if you have under 6, add) | Fandomi feel like an auction is the only way to get rid…bubble-gum-simulator.fandom.com

WE WILL NEVER STOP ARGGGGGGGGGG

I'm level 70 right now, I have all the basic elements plus Earth, Storm, Lava, Plasma, and Crystal, and I was looking for some good combos. I checked the combos page, but I don't have the right elements for them, so are there any good combos with what I have? Thanks in advance!

Hey guys, so I was flying the other day, and when I went on the Elemental Battlegrounds discord, some people reported me. Will I get banned? 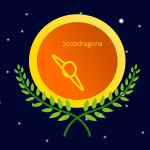 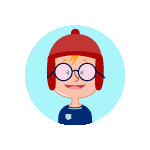 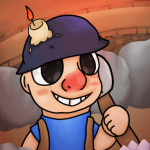 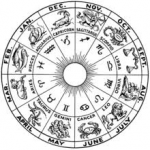 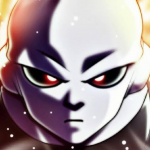